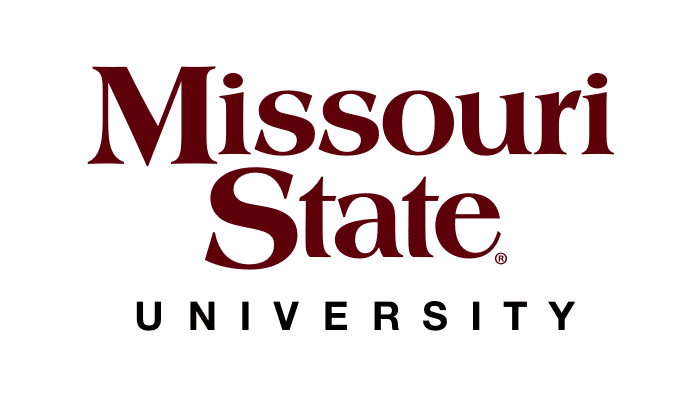 Missouri State University is located in Missouri, United States. It had many former names like the Fourth District Normal School. It is a public institute and was established in 1905. There are 1,214 academic staffing with 1,350 administrative staff hired by the university. There are 26,001 students in total, out of which 20,681 are undergraduates and 3,709 are postgraduates. It is the second-largest campus of the university by enrolment as the official system registration of 26,001 in the fall semester of 2019 of the state. There are two campuses of the university, one being the Springfield campus and the other being in West Plains. The university also has fruit research stations in the Mountain Grove, Department of Defense and Missouri along with the Strategic Studies Programme in Fairfax, Virginia. There are many scholarship opportunities given to students who are outstanding in academics, have leadership involvement and are in financial need. There are donor-funded scholarships and outside scholarships from Fastweb, Scholarship Experts, etc. Missouri State University had been formed as the Fourth District Normal School by Legislative Action on 17th March 1905. There are other normal schools of the time that the main purpose was the preparation of the teachers for the public system of schools. The classes had begun on 11th June 1906. The first class had a total of 543 students on the campus that was off facility. The first permanent building on the campus was the Academic Hall. Through the years of the war, the programs of the college expanded so that it could include sciences and liberal arts within the curriculum and thus the name changed to Southwest Missouri State College in 1945 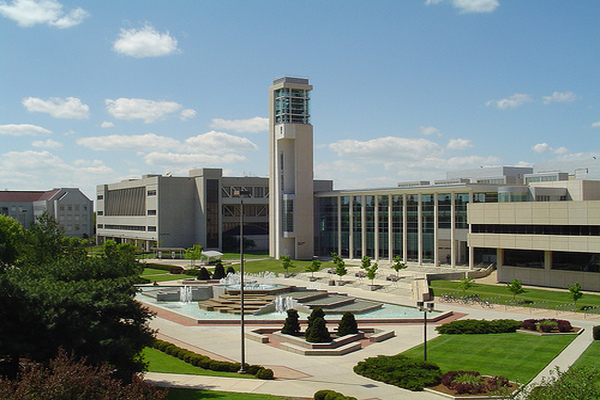 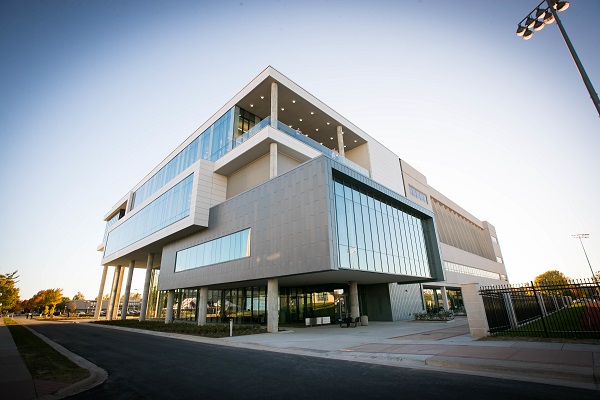 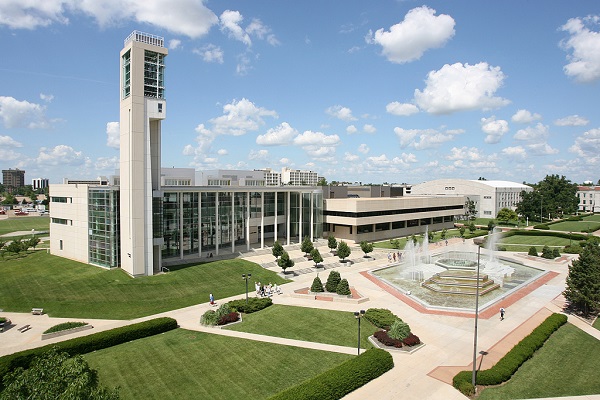