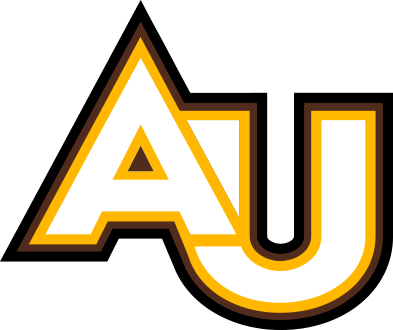 Adelphi University is a private university in Garden City, New York. Adelphi also has centers in Manhattan, Hudson Valley, and Suffolk County. There is also a virtual, online campus for remote students. It is the oldest institution of higher education in suburban Long Island. It enrolls 7,520 undergraduate and graduate students. In 1963, the New York State Board of Regents granted the college university status, and the name was changed to Adelphi University. In 1964, the School of Business was founded. In 1966, the Institute for Advanced Psychological Studies was founded. In 1973, the university established ABLE (Adult Baccalaureate Learning Experience) for the education of adults. Now known as the College of Professional and Continuing Studies, it was one of the earliest programs created for nontraditional students. In 1984, the Institute for Teaching and Educational Studies was founded; it became the School of Education in 1990. In 1993, the Society of Mentors was established, giving students faculty advisors that they could consult on an as-needed basis to assist them in their studies. In 1995, the Honors College was founded. In January 1963, Adelphi Suffolk College (which had started out in 1955 offering extension courses in Suffolk County, New York) purchased the former W.K. Vanderbilt estate in Oakdale, New York. In 1968 it was spun off to Dowling College after its chief benefactor, Robert Dowling. Adelphi faced a serious scandal in 1996, as the school celebrated its 100th anniversary. University president Peter Diamandopoulos and the board of trustees were accused of neglect of duty, misconduct and failure to carry out the educational purposes of Adelphi. The New York State Board of Regents was called in to investigate; Diamandopoulos, along with all but one of the board of trustees, was dismissed from office.[6] The university was in dire financial straits until Dr. Robert A. Scott was installed in the position of President in 2000. Scott saved the school by decreasing tuition, increasing scholarships offered for the students, and launching an advertising campaign to increase enrollment. Since that time, the school has surpassed many of its previous gains, and is said to be undergoing a new renaissance. Adelphi University has been ranked as a "Best Buy" college by the Fiske Guide to Colleges for the last ten years for its quality education offered at a comparatively affordable price. Adelphi University also participates in the National Association of Independent Colleges and Universities's (NAICU) University and College Accountability Network (U-CAN). 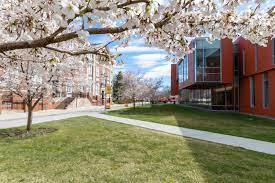 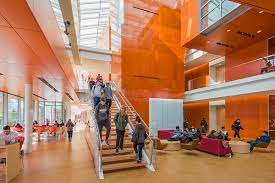 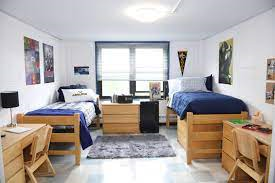 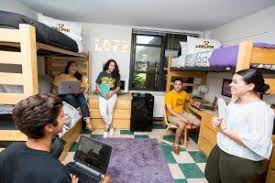 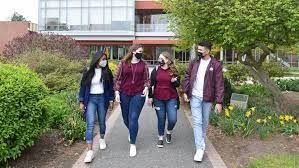 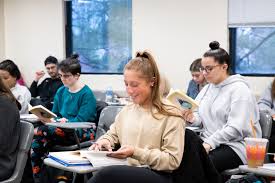 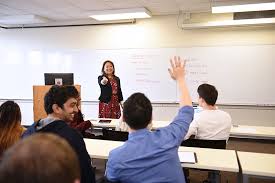 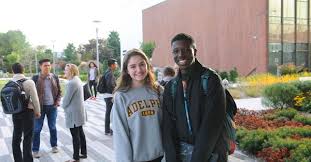 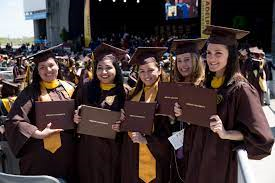 Masters in Computers and Data Analytics

Bachelor of Business Administration in Accounting

Bachelor of Business in Business Management

Bachelor of Science in Finance

Master of Science in Professional Accounting

Master of Science in Business Analytics

Bachelor of Arts in Anthropology

Bachelor of Fine Arts in Art and Design Education

Bachelor of Arts in History

Bachelor of Science in Biochemistry

Bachelor of Science in Biology

Bachelor of Science in Chemistry

Bachelor of Science in Computer Science

Bachelor of Science in Environmental Science

Bachelor of Science in Information Systems